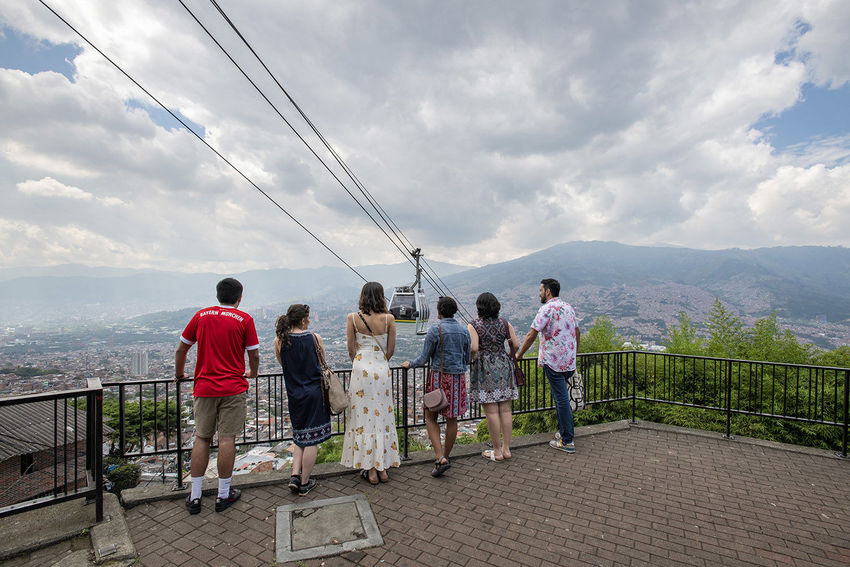 Jason Ruiz, associate professor of American Studies, won funding from Notre Dame International’s Insider Project for “Beyond Narcos: From the war on drugs to the coming peace." His project involved taking a group of students over fall break to two Colombian cities, where they studied several forms of Colombian agriculture, took urban walking tours, had lunch with Venezuelan migrants, did a great deal of listening, and even took part in some salsa dancing.

“The Insider Project is such a great idea,” Ruiz said. “There are no grades and no papers; you just gather students for the sake of learning.”

Ruiz says this unique trip was meant to engage students with big questions about the aftermath of the war on drugs. It also showed them how Colombia has transformed in the aftermath of its status as the main supplier of illicit drugs to the United States in the 1980s and 1990s.

Read the story in full here.

Originally published by Colleen Wilcox at international.nd.edu on March 21, 2019.