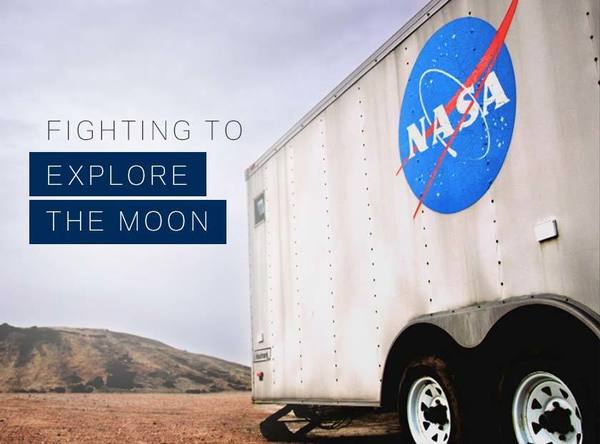 It was the middle of the night when Clive Neal was shaken awake by his father so they could watch the first man walk on the Moon. That night, the world watched in awe as a frontier was traversed, a dream was discovered, and a Pandora’s box of mysteries opened.

Though that day in July 1969 was a giant leap for humankind, the push and funding for Moon missions could not be sustained. Just a few years later, in 1972, the Apollo missions were cancelled after the completion of Apollo 17.  The twelfth and final human walked on the Moon on December 14, 1972, and no one has been back since. But the discoveries continued.

Over a decade later, in 1986, Neal began his post-doctoral work at the University of Tennessee, Knoxville where he was meant to study rocks from Earth’s deep interior, but a side project involving lunar samples sparked an interest.