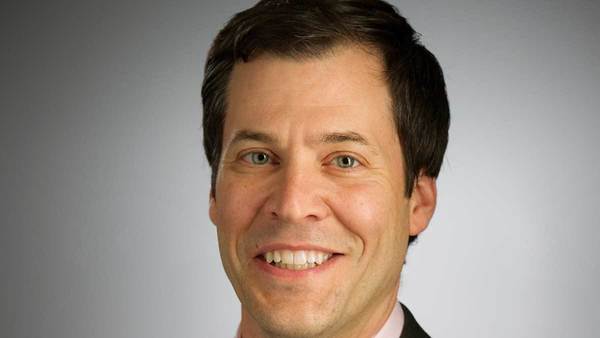 The Verizon Data Breach report indicates the health care sector is the top target for cyberattacks.  And, as hospitals do more to guard against attacks, it’s not necessarily translating into fewer data breaches, according to research from the University of Notre Dame.

“When Do IT Security Investments Matter? Accounting for the Influence of Institutional Factors in the Context of Healthcare Data Breaches,” published in MIS Quarterly, found that the increased use of information technology security systems by hospitals did not equal fewer breaches, contrary to predictions.

Lead author Corey Angst, professor of IT, Analytics, and Operations in Notre Dame’s Mendoza College of Business, says, “It even seems that only certain types of hospitals are able to reap the benefits of having a greater number of IT security systems. Those hospitals that symbolically, as opposed to substantively, adopt practices are not effective in using IT security to thwart breaches. We also found that it takes time for hospitals to realize the benefits of substantive adoption.”

The team studied data breaches in U.S. hospitals from 2005-2013. Depending on the year, the number of hospitals varied from 4,000 to almost 6,000 — nearly every hospital in the U.S. The researchers continued to collect data on hospital breaches through May 2018.

A February phishing attack on Ohio-based Aultman Health Foundation potentially breached the data of 42,600 patients. The California-based Center for Orthopaedic Specialists notified 85,000 patients that a February ransomware attack on its IT vendor may have breached their data.  And a March breach within Maryland-based LifeBridge Health and LifeBridge Potomac Professionals potentially exposed some 500,000 patients.

“While our report suggests there was a spike in breaches in the first quarter of 2018, our assessment is that these things tend to fluctuate quite a bit over the years,” Angst says. “But to be clear, the threat to hospitals is significant and not decreasing in any meaningful way at least going back to 2006.”

The Verizon report suggests hospitals are inviting more threats because they are adopting new technologies at a rapid pace. Although Angst agrees with the observation, the study’s results indicate that hospitals that are early adopters of innovative IT solutions have a lower likelihood of suffering a breach. Angst emphasizes that simply purchasing IT security systems is not an adequate response.

“New processes, including training, changes in mindsets and procedures, need to accompany any technology,” Angst says. “In addition, it appears there is a learning curve associated with gaining value from IT security. It takes time for the benefits to accrue.”

Co-authors of the study include Emily Block, University of Alberta; John D’Arcy, University of Delaware; and Ken Kelley, Mendoza College of Business.

Originally published by Shannon Roddel at news.nd.edu on June 04, 2018.