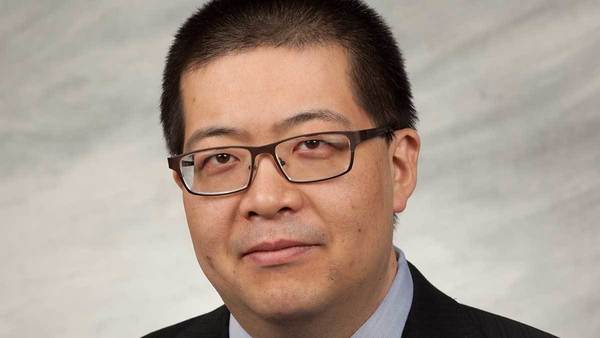 A new study from the University of Notre Dame found that historically black colleges and universities (HBCUs) pay higher fees to issue tax-exempt bonds than non-HBCUs. And the evidence points to racial discrimination as the cause.

This was the finding of Paul Gao, Viola D. Hank Associate Professor of Finance at Notre Dame’s Mendoza College of Business, and co-authors Casey Dougal of Florida State University, William J. Mayew of Duke University and Christopher A. Parsons of the University of Washington. The researchers published their findings in “What’s in a (School) Name? Racial Discrimination in Higher Education Bond Markets,” forthcoming in the Journal of Financial Economics.

The research paper tests the theory begins with the reasoning that “economic development deters the expression of discrimination, racial or otherwise,” which originally was set forth in economist Milton Friedman’s book “Capitalism and Freedom.” Therefore, it should be unlikely that a “product” such as the municipal bond market would exhibit signs of racial discrimination.

The researchers discovered evidence to the contrary.

After examining the underwriting fees — the fees that underwriters charge a school to bring a bond offering to investors — Gao and his co-authors found that HBCU issuance costs were about 20 percent higher than for non-HBCUs. A $30 million bond issuance would cost an HBCU about $290,000, compared to $242,000 for a non-HBCU. The difference appears to be due to the fact that it was more difficult for underwriters to find buyers for the HBCU bonds.

The papers considers numerous factors that could possibly explain the difference other than race, such as school attributes, credit ratings and state tax breaks. But Gao and colleagues ultimately conclude that racial animus was the primary driver. Further, the effect was even more pronounced in the Deep South states of Louisiana, Alabama and Mississippi, which rank highest in racial resentment and opposition to affirmative action as measured in the Cooperative Congressional Election Study survey and racially biased social media. The researchers found that HBCUs in those states were paying underwriters three times more to place their bonds relative to HBCUs in other states.

The paper presents several potential solutions to the problem, from lowering the price point for investors to enter this market, to making the associated state tax benefit transferable, to a federal law that designates HBCU bonds as triple tax exempt, applying to federal, state and local taxes.

Originally published by Carol Elliott at mendoza.nd.edu on July 26.