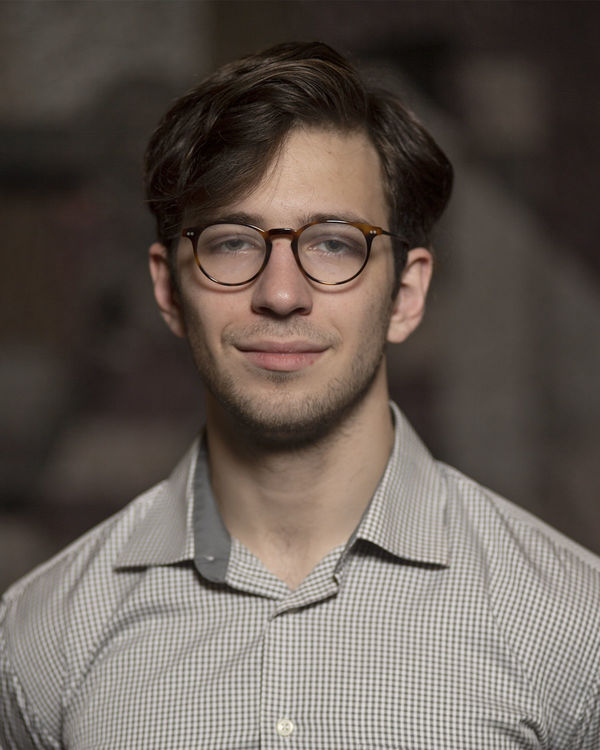 Daniel C. Martin, a graduate student in the Department of Aerospace and Mechanical Engineering at the University of Notre Dame, has been named a 2019 Rickover Fellow. Sponsored by the U.S. Department of Energy, Naval Reactors Division, the Rickover Fellowship Program in Nuclear Engineering was designed to support the development and maintenance of science and engineering technology specifically as it pertains to naval nuclear propulsion and more broadly to advance the development of fission energy. Research areas with the greatest interest include reactor physics, nuclear materials science and engineering, radiation shielding technology, thermal hydraulics and computational fluid dynamics.

“Daniel’s background in nuclear engineering and passion for research are perfectly suited for this fellowship. This is a well-earned recognition of his potential, and I look forward to working with him,” says David B. Go, the Rooney Family Associate Professor of Engineering and director of graduate studies within the department and of the Go Research Group.

A member of the American Nuclear Society, Martin has received the Notebaert Fellowship from Notre Dame, a Nuclear Education Scholarship from the Nuclear Regulatory Commission and a National Merit Scholarship from Pfizer Corporation. He was also named a James Honor Scholar at the University of Illinois at Urbana-Champaign.

Originally published by Nina Welding at conductorshare.nd.edu on April 15, 2019.