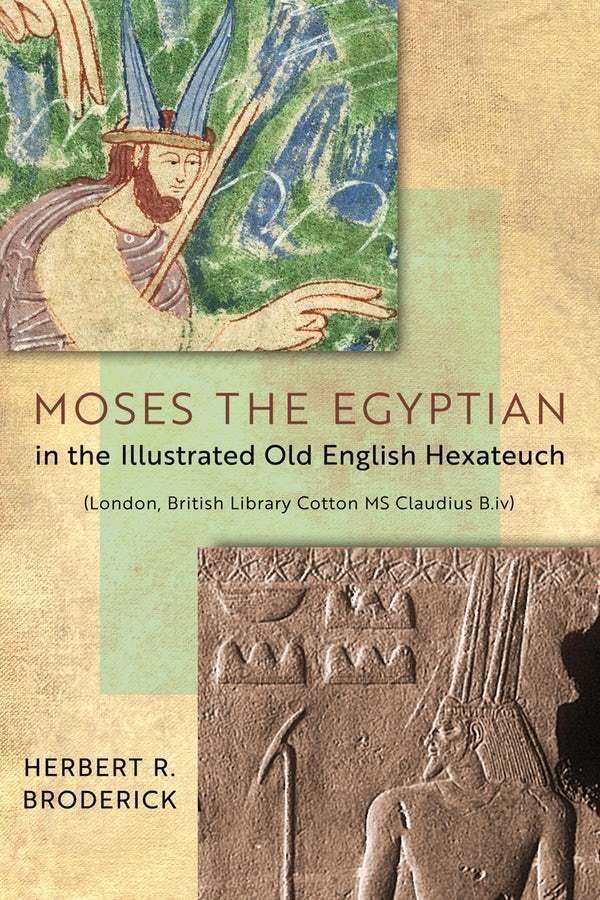 The University of Notre Dame Press is proud to announce that Herbert R. Broderick, author of Moses the Egyptian in the Illustrated Old English Hexateuch (London, British Library Cotton MS Claudius B.iv), received the Best First Monograph Award from the ISAS (International Society of Anglo-Saxonists). The award was announced at the end of the July 2019 biennial meeting of the ISAS.

Herbert Broderick is one of the foremost historians in the field of Anglo-Saxon art, with a primary focus on Old Testament iconography. The book has been reviewed widely, including a piece in the Journal of English and Germanic Philology, which says, "Broderick’s work offers new avenues for thinking about the visual culture available in the eleventh-century Canterbury. . . . His work challenges readers to consider further how books transported ideas and artistic influences across time and space.”

Herbert R. Broderick is a professor of art history at Lehman College of the City University of New York, and a Fellow of the Society of Antiquaries of London.