After Hillary Clinton became the presumptive Democratic nominee for president in June 2016 — the first woman in American history nominated for president by a major political party — she tweeted a picture of her dancing with a young girl. The caption read, “To every little girl who dreams big: Yes, you can be anything you want — even president. Tonight is for you.”

It’s widely assumed that female politicians serve as role models to other women and girls, inspiring them to become politically engaged. Research on the subject, however, has produced mixed results on the actual extent of this effect.

In a paper recently published in the journal Politics, Groups, and Identities, two University of Notre Dame political scientists take a closer look at the influence of female politicians as role models. They found that although the role model effect is real, it comes with nuance: Only new and viable female candidates had an effect, and the effect applied only to young women. 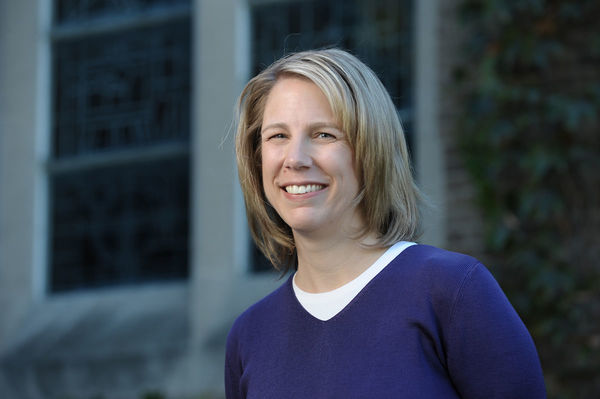 Christina Wolbrecht, associate professor of political science, and David Campbell, Packey J. Dee Professor of American Democracy and chair of the Department of Political Science, employed a panel design, a first in this area of study, to examine female politicians’ influence. The pair studied female candidates for major offices — U.S. House, U.S. Senate and governor — and their effects on female political engagement using data from the 2006-07 Faith Matters survey, taken at a time when Nancy Pelosi became Speaker of the House and Clinton announced her first run for presidency.

Wolbrecht and Campbell focused on both viable candidates, who are more likely to garner more attention, and new candidates who were running for seats held by men.

“Most studies of the role model effect look at the impact of the presence of female role models on all women,” said Wolbrecht. “One of our central contributions was to focus on the importance of age.”

What they found, Wolbrecht said, was that these new, viable female candidates created more political discussion and engagement in young women specifically. No influence was observed on older women.

“When a district or state experiences a woman running for a major political office held by a man, they go from a situation in which they are seeing no or very few women in positions of significant power to an election featuring a competitive female candidate. This, we hypothesized, would help shift younger women toward greater engagement,” Wolbrecht said. “Our data showed that to be the case.

“We might expect older citizens are fairly set in their political attitudes and practices, but younger citizens are still learning about the political world and determining their own place in it. It is those younger women who we find respond to the presence of female politicians by becoming more politically engaged.”

In 2016, women composed just 20 percent of the membership of the U.S. House and Senate, nearly 25 percent of state legislators nationwide and only 12 percent of governors, according to the Center for American Women and Politics. Women gained more seats in the 2016 election, bringing in fresh names like U.S. Sens. Kamala Harris and Tammy Duckworth. One result of the 2016 election, however, is that more and more women are planning to run for office — which, if they’re successful, could have the opposite effect.

“With increasing numbers of prominent political women — Clinton, Nancy Pelosi, Carly Fiorina, Sarah Palin, to name just a few — we might wonder if the public is beginning to view female politicians as ‘normal’ and that as a result, women running for office will no longer have a unique effect on the engagement of women and girls in the future,” Wolbrecht said. 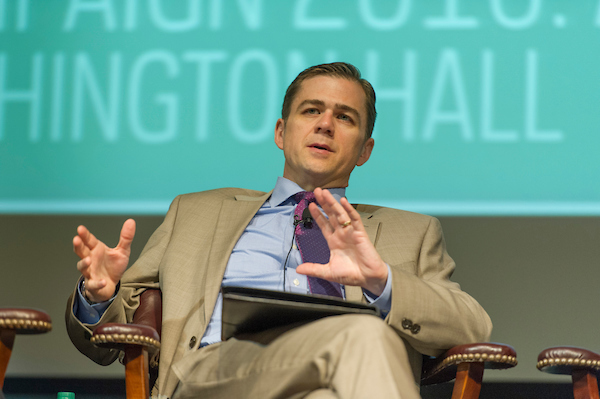 Originally published by Brittany Collins Kaufman at news.nd.edu on March 28, 2017.