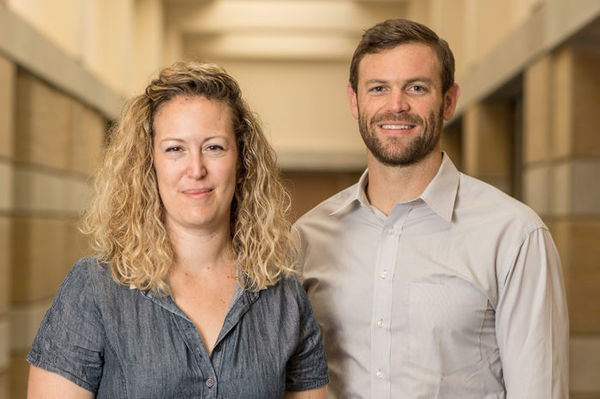 Ruth Carmi (sociology & peace studies) holds a B.A. degree in Law and Psychology from the Hebrew University in Jerusalem and an L.L.M. in International Legal Studies (Specializing in Human rights and Gender) from American University, Washington College of Law. As a human rights lawyer in Israel she litigated in the High Court of Justice and represented in Israeli Parliament committees addressing issues of resource allocation to the Arab minority in Israel and the Arab minority’s right to government services and support. She also battles incitement to racism and violence. She has written several widely circulated reports on gender segregation and racism in Israel, which have been informing recent public debates and advocacy efforts.

Ruth is interested in researching racial manifestations concerning relations between Jewish women and Arab men and the intersections they uphold between gender, nationality, religion and racism; and to examine whether they act as a Socio-Psychological barrier in the resolution of the Israeli-Palestinian conflict. She is a Notre Dame Presidential Fellow.

Drew (Richard) Marcantonio (anthropology & peace studies) holds a Master of Public Affairs degree from Indiana University’s School of Public and Environmental Affairs (SPEA) (2016) and a B.A. in Geography and the Environment from the University of Texas at Austin (2009). Prior to beginning his graduate work at SPEA, Drew served in the United States Marine Corps as an Infantry Officer and Foreign Military Advisor in Afghanistan. During his graduate studies he led a research project in Zambia, working with smallholder farmers to understand local perceptions of, and responses to, water scarcity.

Drew is interested in natural and human ecology in developing countries, behavioral change and adaptive capacity under the stress of climate change, and the potential relationship between conflict and the impacts of climate change. Drew was awarded the Richard and Peggy Notebaert Premier Fellowship.

The Mullen Family Fellowships were created in 2008 thanks to the generosity of the family of Jack Mullen ‘53, chair of the Kroc Institute’s Advisory Council from 2003 – 2016. Mullen, former corporate vice-president of Johnson & Johnson, and his family are long-time supporters of the Kroc Institute and the University of Notre Dame.

Originally published by Kristi Flaherty at kroc.nd.edu on October 02, 2017.