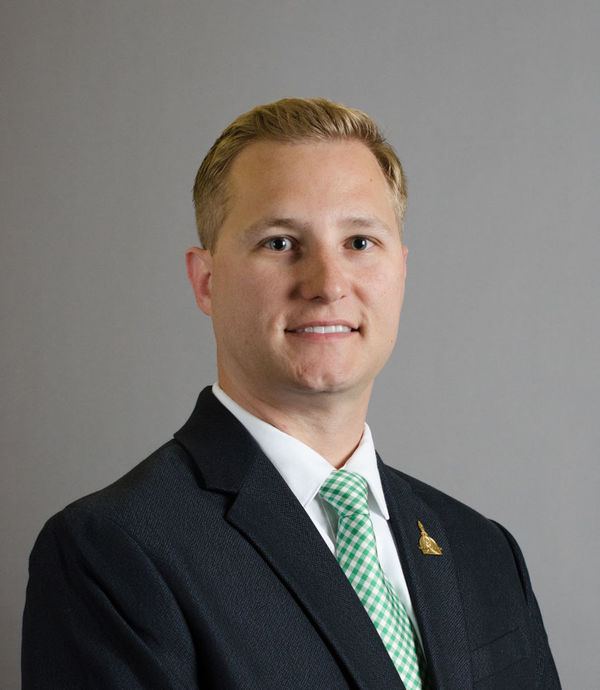 The Notre Dame Law School Program on Church, State & Society has expanded with the addition of Jonathan Hannah as program director.

The Program on Church, State & Society focuses on the role of religion in society and how law structures these relationships. In conjunction with the University’s other colleges and centers, the program hosts conferences, workshops, and other activities and is committed to increasing legal scholarship in order to promote dialogue on the interaction of these dynamic, and often colliding, aspects of society.

The program was founded in 2010 by Richard Garnett, Paul J. Schierl/Fort Howard Corporation Professor and current faculty director of the Program on Church, State & Society.

“This is an exciting development for the University and for the Law School. Jonathan brings to the Program on Church, State & Society the enthusiasm, expertise, and commitment necessary to help us grow, to provide students with more opportunities for experiential learning and employment, and to support rigorous and timely academic research,” Garnett said.

Hannah comes to the Law School after five years as director of foundation relations at the University of Notre Dame. He is also a Moreau faculty instructor in Notre Dame’s First Year Experience program. He previously worked as a policy analyst in Washington, D.C., and has been an instructor at the Lewis University College of Business.

He holds a bachelor’s degree from Saint Xavier University, a master’s degree from Lewis University, and a juris doctor from the University of Detroit Mercy. He was a Fulbright scholar in 2015 and participated in an International Education Administrator program in Germany.

Hannah will oversee the continued growth of the program, which has seen a significant increase in both programming and donor support during the past eight years.

Originally published by Denise Wager at law.nd.edu on September 17, 2018.