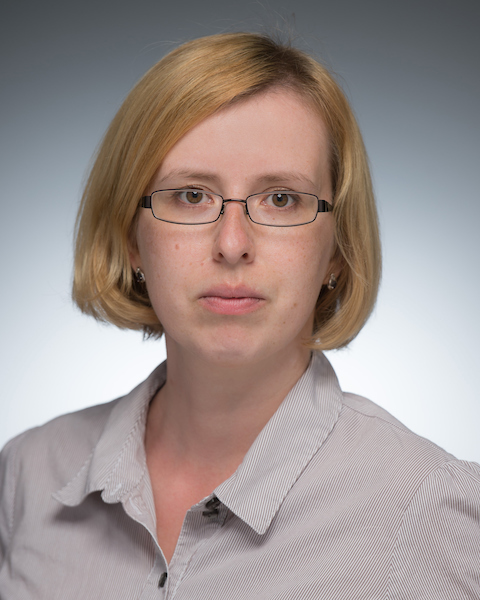 Professor Ann Simon’s paper “Impact of the α optical model potential on the γ-process nucleosynthesis” investigates the impact of the nuclear properties on the γ-process nucleosynthesis. γ-process is a nucleosynthesis scenario responsible for production of proton-rich isotopes of heavy nuclei. Since the reaction network that describe the γ-process is based on model predictions of the rates of all the reactions involved (only in few cases these can be measured directly) understanding of the impact of the current models of the nuclear properties is important for constraining the predictions of the network calculations. In this work, the analysis focused on the α-optical model potential; future work will investigate impact of other parameters, e.g. γ-strength function.

The Emerging Leaders initiative across the Journal of Physics series brings together exceptional early-career researchers across all of core physics, and is a showcase of the outstanding original research being undertaken by the next generation of top scientists. This inaugural edition is part of the series’ 50th anniversary celebrations. An emerging leader is a top researcher in their field who completed their PhD in 2007 or later (nine years excluding career breaks). They are identified by the Editorial Board as the most exciting researchers in their generation.

JPhysG is hosting the nuclear and particle physics section of this special issue. Every author was individually selected and invited by the journal’s Editorial Board and Executive Editor in recognition of their work through their career so far.

Originally published by Janet Weikel at isnap.nd.edu on April 28, 2017.