UNDERC was pleased to discover a couple of familiar names on the list of recipients of the Katherine S. McCarter Graduate Student Policy Award (GSPA) presented by the Ecological Society of America (ESA). Stephen Elser and Chelsea Merriman were both participants in UNDERC-East and UNDERC-West. 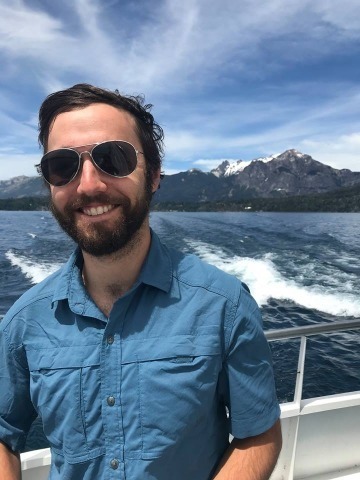 Stephen was an UNDERC student at East in 2012 and West in 2013. He also worked as the lead technician for Stuart Jones’ Aquatic Monitoring project in 2014. At UNDERC-East, Stephen worked with graduate student (and UNDERC alum) Jake Zwart on a project investigating the effect of dissolved organic carbon on daily movements of macroinvertebrates (specifically Chaoborus). At UNDERC-West he worked with Dr. Angela Laws on a field / laboratory project considering the effects of water and nitrogen content on feeding preferences of grasshoppers. Stephen is currently pursuing a PhD in environmental life sciences at Arizona State University, where he is a graduate fellow in the Urban Resilience to Extremes Sustainability Research Network. His research is focused on understanding the role that green infrastructure plays in providing ecosystem services, and has spent the last 9 months studying urban wetlands in Valdivia, Chile. Fun fact: Stephen’s parents met at UNDERC in 1979. 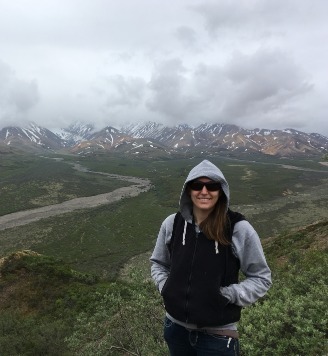 Chelsea attended UNDERC-East in 2013 and West in 2014. Her project at UNDERC-East, under the tutelage of Dr. Anthony Joern, examined the effects of bird predation and nitrogen on herbivory by grasshoppers. She worked with Dr. Laws at UNDERC-West characterizing the effects of woody shrub encroachment on the National Bison Range. In addition, she received a College of Science Summer Undergraduate Research Fellowship to study the effects of invasive plants on ground-nesting birds with UNDERC Research Fellow Kerri Citterbart Martin. She is currently in the graduate program at Boise State University, studying the sagebrush ecosystem from a variety of perspectives, including animal behavior, landscape ecology, and plant physiology. She is especially interested in the relationships between foraging ecology and reproductive success in Greater Sage-Grouse. Fun fact: Chelsea is the only student in the history of UNDERC to be bitten on the nose by a Painted Turtle.

For more information about the award and to learn more about the recipients, check the ESA announcement.

Originally published by Michael Cramer at underc.nd.edu on March 23, 2018.