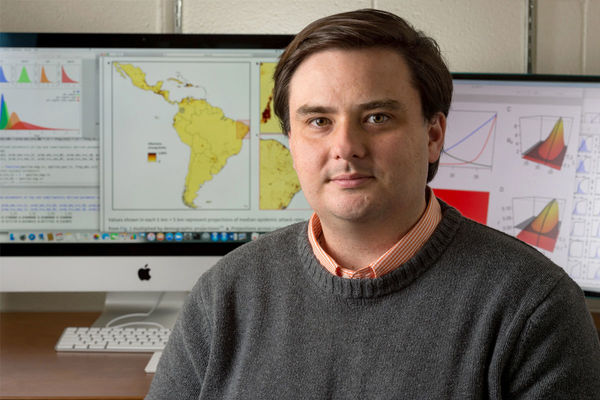 People showing virtually no symptoms are likely the primary source of dengue fever, according to new research published in PLOS Pathogens. Nearly 400 million people each year are infected with dengue virus, which is transmitted through mosquitoes.

The study estimates that more than 80 percent of dengue virus infections are attributable to individuals with mild to no symptoms who do not seek treatment from a physician. The study also indicates that nearly a quarter of dengue virus transmission is the result of mosquitoes biting those already infected before the onset of symptoms. By the time those symptoms appear, the opportunity to prevent the virus from spreading has passed.

“Until a few years ago, it was assumed that individuals with mild to no symptoms contributed relatively little to dengue virus transmission,” said Alex Perkins, Eck Family Assistant Professor and senior author on the study. “Our research reveals that people showing no symptoms of dengue virus infection are contributing much more than was previously recognized, so that we now have a better idea of the large extent to which they contribute to the spread of this disease.” 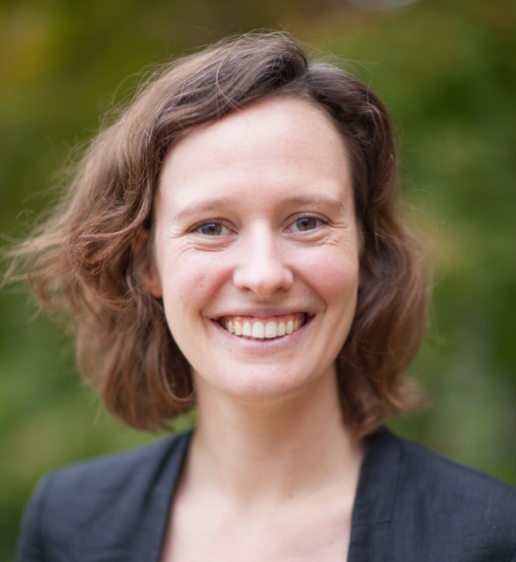 Researchers at the University of Notre Dame used mathematical modeling to quantify what fraction of dengue virus infections might be caused by people whose illnesses were undetected by public health surveillance systems. Their work involved integrating data sets on the amount of virus in the blood during various stages of infection, severity of symptoms in relation to previous infections, and what proportion of infections result in clinical consultation.

The World Health Organization currently focuses disease surveillance efforts on detecting outbreaks, monitoring trends in the number of cases, and assessing the possibility of outbreaks. This surveillance encompasses the monitoring of suspected and confirmed dengue cases.

“Unfortunately, based on our study, those who need to be targeted with interventions are either being identified after they have already contributed to transmission or are not being identified at all,” said Perkins. “Our results indicate that it might be necessary to shift emphasis towards more proactive disease prevention strategies that do not rely as strongly on responding to detected cases.”