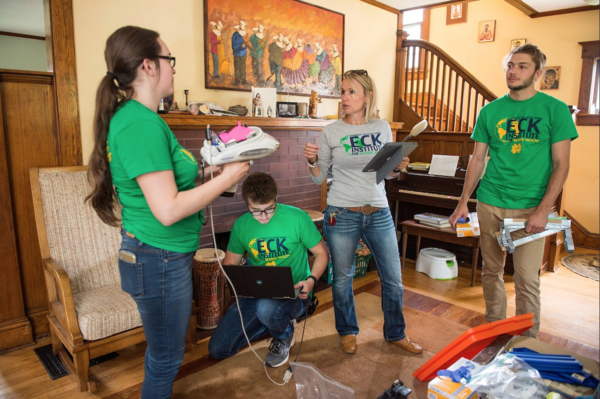 Brittany Griffith and her husband, David, believed that buying their first house on the near northwest side of South Bend in 2012 marked a huge step toward the American dream.

“We didn’t mind the area because we were college students, young and progressive,” she said. “The house was quaint and small and well taken care of by an older couple who bought it in the ’40s.”

Four years later, that idyllic vision curdled. A blood test revealed the Griffiths’ 2-year-old son Atticus had elevated levels of lead in his system, which can lead to serious cognitive, developmental and behavioral problems in children, ranging from hyperactivity to lower IQ. They have since learned that they live in a home and neighborhood with the highest levels of lead poisoning in Indiana.