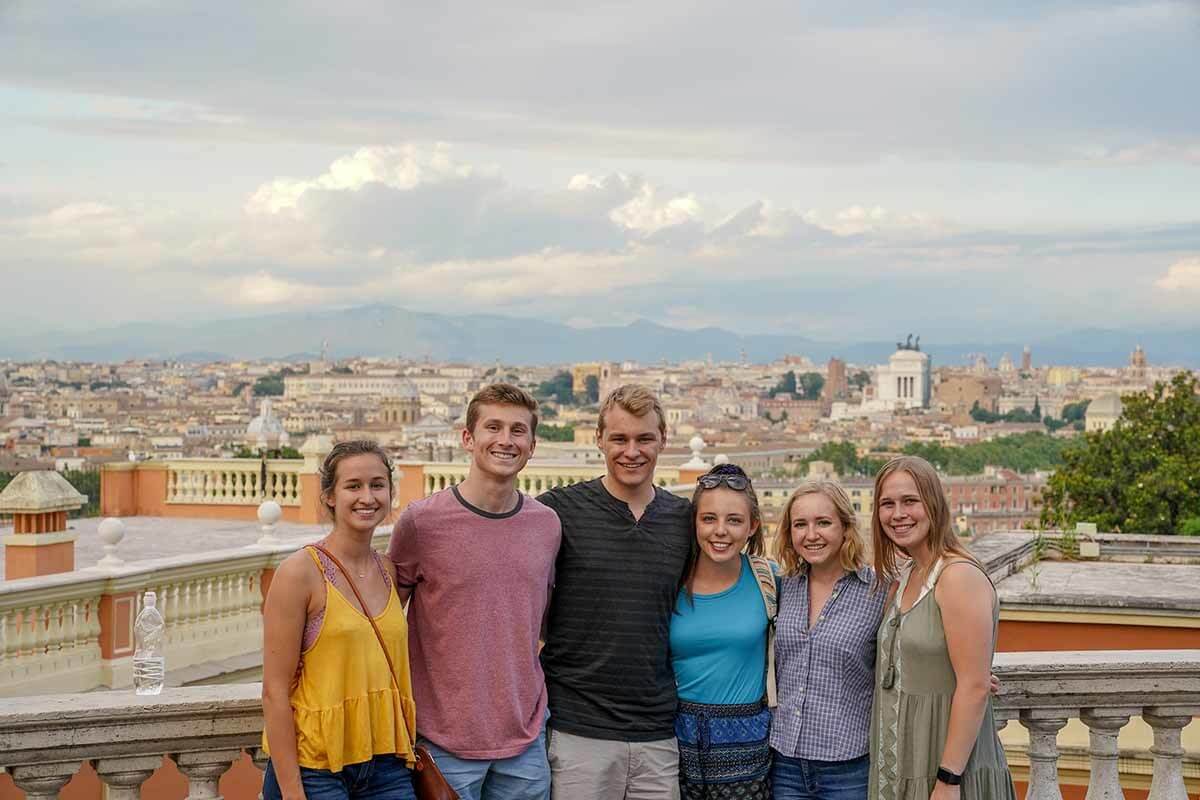 Every year, during the months of June and July, Rome flocks with engineering students from the University of Notre Dame. Since 2014, students have been coming every semester for a six-week summer program at the Rome Global Gateway. More than 270 students have participated in over six years. All engineering majors can participate in the program, including aerospace, mechanical, environmental, civil, chemical, electrical, and computer and computer science.

When in Rome, students have the opportunity to live as locals in the Roman neighborhood of Garbatella. Every day, they are able to interact with other Romans, whether it be by greeting their neighbors with a Buongiorno! or getting a morning cappuccino and cornetto at their corner bar. Many students also make an effort to learn day-to-day phrases, such as grazie, prego, and per favore in order to ingratiate themselves with their Italian neighbors. By doing this, they enhance their experience while traveling and studying in Italy.

“Rome is a great place for students to immerse themselves in a different culture, experience history, delve into the history of Christianity, see great feats of engineering, experience beauty, and experience day-to-day life Italians,” says Michael Kitz, a professor who started the program six years ago.

“Of all of our summer engineering programs, Rome allows for one of the most culturally immersive experiences outside of the typical Notre Dame experience,” he continues. “The city is incorporated into the classroom through cultural and historical experiences, including a focus on great feats of engineering among which the Coliseum, the Pantheon, St. Peter’s Basilica, the Appian Way, the Roman Aqueducts and other water systems.”

He adds that over the years, some classes integrate Italian or Roman engineering challenges into the classroom, such as engineering reliability and quality in Lamborghini factories, Italian wind energy systems, and through examples of engineering ethics.

“So far, our time in Rome has been incredible,” comments Genevieve Lyons, program manager of the summer engineering program 2019.

“It is wonderful to be living in a city in which every turn around the corner leads to a historic site: from ancient Roman ruins, to Baroque churches, to Pier Paolo Pasolini’s cinematic landscapes. Rome is, undoubtedly, one of the most beautiful and culturally rich cities in Europe.”

She says that they feel lucky to have the ability to use the Rome Global Gateway as a home base for students.

“While the students are certainly here to learn in the classroom, one of the biggest goals of the program is to give the students space to grow and learn in a non-academic setting. We hope they come to do this by immersing themselves into the Italian way of life,” she adds.

This year, professors Ramzi Bualuan and Anthony Hoffman are teaching the group during the six-week program. 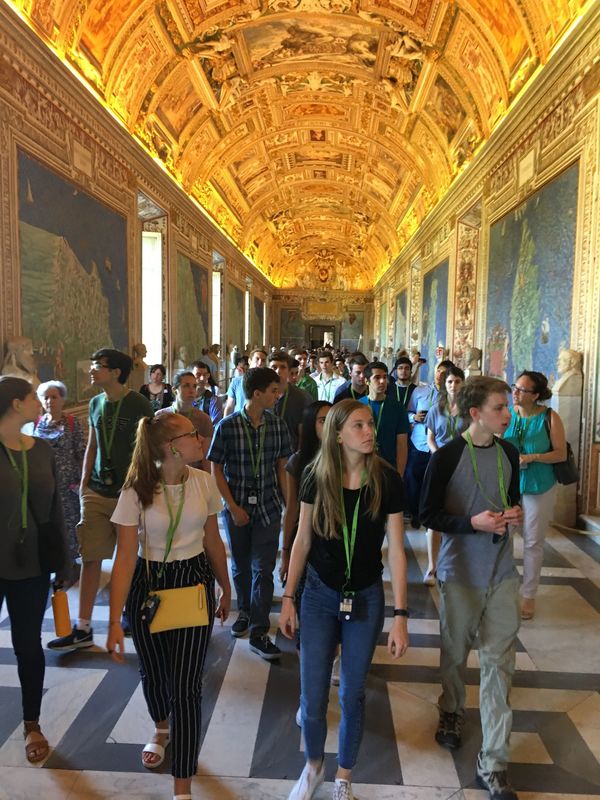 “The program’s goal for its students is well known in that it wants to provide them with an opportunity to immerse themselves into a foreign culture, learn a few words and expressions in another language, and get a wonderful experience of living in a foreign country” says Bualuan.

“It is my hope that by the end of the six weeks, the students would have come to truly appreciate the richness of what Rome has to offer, that they will share their experiences with their peers, and that they also become better people in the process, which in turn helps our world to become a better place.”

“Six weeks may seem like a long time, but in Rome it passes in the blink of an eye!” concludes Lyons.

“And our students surely make the most of their time here, often dropping their bags immediately after class and exploring a new part of Rome. In these short six weeks, we ultimately hope that the students will leave Rome not only as better engineers, but as better global citizens having experienced la bella vita in Italia.”

Originally published by Costanza Montanari at rome.nd.edu on June 20, 2019.