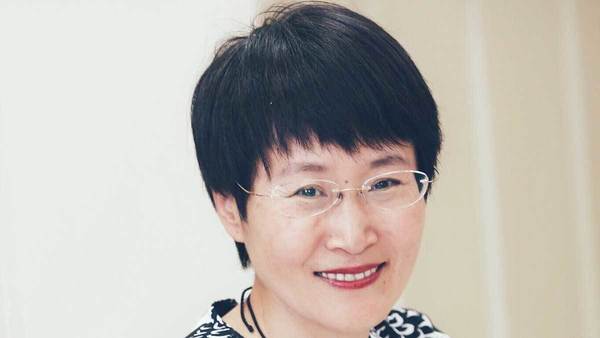 Jingyu Wang has been appointed executive director of the University of Notre Dame’s Beijing Global Gateway.

Wang will serve Notre Dame’s students, faculty and community of alumni, parents and partners in Beijing by facilitating programs that promote understanding, advance knowledge and address issues to serve the common good within a local, regional and global context.

Wang previously served as the director of Global Maximum Educational Opportunity Chengdu Center, an independent study abroad facilitator, where she forged relationships with governments, higher education, private sectors and nonprofit organizations in both China and the United States. She has extensive experience working with study abroad programs in China and abroad, working as a program coordinator at the CIEE program at Peking University and the head Chinese language instructor at the Princeton Beijing program. In January 2018, she was nominated and elected to a position on the Board of Governors for the American Chamber of Commerce in Southwest China.

She has served in various roles at universities across the world, including as a research associate on a two-year project funded by the U.S. Department of Education and administered by the Kellogg Institute for International Studies to strengthen Asian studies at Notre Dame. Additionally, she worked as a lecturer in Chinese at Princeton University and was a contributing author to "A Kaleidoscope of China – An Advanced Reader of Modern Chinese" through Princeton University Press in 2009.

“Jingyu Wang is exceptional not only because of her accomplishments as an administrator and as a Chinese language instructor, but also because of her knowledge of and commitment to Notre Dame,” said Warren von Eschenbach, associate vice president and assistant provost for internationalization.

“Her enthusiasm for the University’s mission and international goals was apparent to the selection committee and complemented her proven leadership in facilitating academic engagement in China on behalf of American students and faculty members.”

From 2010 to 2012, Wang also assisted the University in initiating the China office, which developed into the Beijing Global Gateway under the guidance of the founding director, Jonathan Noble. He now serves as an assistant provost at Notre Dame International. Wang said she’s excited to reunite with the Notre Dame community.

“Wang’s experience and dedication to higher education between the United States and China will advance academic opportunities for Notre Dame faculty and students and expand the Beijing Global Gateway’s partnerships with universities, as well as the public and private sectors,” said Noble.

Originally published by Colleen Wilcox at international.nd.edu on May 15.