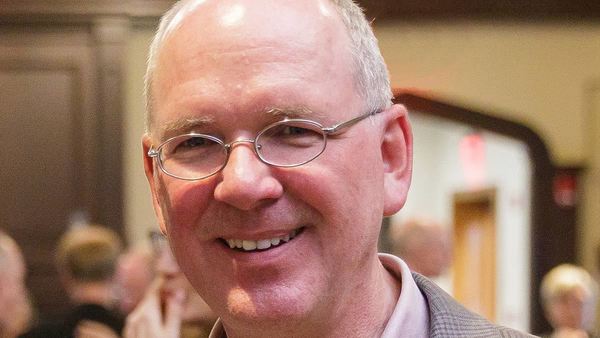 The event will focus on the newly released Annual Democracy Report 2018, “Democracy for All?” issued by Varieties of Democracy (V-Dem), which produces the world’s largest and most comprehensive global data set on democracy.

The 2018 report finds that while global levels of democracy are close to an all-time high, freedom of expression, media, and civil society are under threat across different areas of the world. In several key countries — Brazil, India, Poland, Russia, Turkey, and the United States — autocratization is manifesting itself in disquieting ways. It affects one third of the world’s population — some 2.5 billion people.

A panel of experts will include Staffan Lindberg, director of the V-Dem Institute, housed at the University of Gothenburg in Sweden; Michael Coppedge, a V-Dem principal investigator and Notre Dame professor of political science; Thomas Carothers, senior vice president for studies at the Carnegie Endowment for International Peace; and Nicole Bibbins Sedaca, professor in the practice of international relations at Georgetown University. Carlos Lozada, the nonfiction book critic at the Washington Post and a 2018 Pulitzer Prize finalist, will moderate the discussion.

“There has been much public debate recently about the decline of democracy,” said Coppedge. “This report brings precision to this discussion, confirming an erosion to democracy in certain respects, in certain countries, even though democracy remains strong overall.”

The event is free and open to the public. Advance registration is available at keough.nd.edu/democracy-all.

Notre Dame’s Kellogg Institute for International Studies, part of the Keough School, was one of the two founding institutions for the V-Dem project, and continues to serve as a key partner for V-Dem under the leadership of Coppedge.

Led by a team of more than 50 social scientists working with 3,000 country experts, V-Dem measures hundreds of indicators of democracy, enabling new ways to study its nature, causes and consequences. The project is headquartered at the V-Dem Institute in the Department of Political Science at the University of Gothenburg in Sweden.

Originally published by Renée LaReau at news.nd.edu on June 26, 2018.