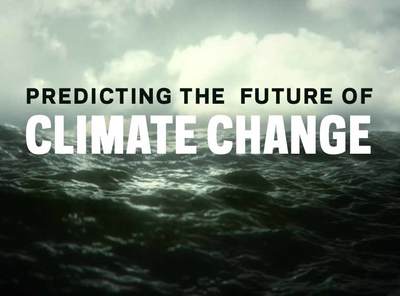 A chance meeting a decade ago in a graduate school hallway led paleoecologist Jason McLachlan to create a Jurassic Park-like wonder in Notre Dame’s greenhouse, where rows of salt marsh bulrushes have germinated from 100-year-old seeds.

McLachlan said he and a colleague were trying to figure out where they could find some dirt that contained ancient DNA, genetic traces of once-living things found in sediment samples. They ran into a friend studying changing levels of salinity in the salt marshes that run along the East Coast from New Jersey to South Carolina. The friend said he’d noticed that, occasionally, seeds in century-old sediment germinated spontaneously. He didn’t think much of it.

But the discussion sparked a light bulb moment: Why worry about ancient DNA when you can get seeds that bring the past to life so you can study a living organism?

Read the full story at nd.edu/features/digging-deep.

Originally published at biology.nd.edu on January 31, 2017.